Ludgate Hill is a hill in the City of London, near the old Ludgate, a gate to the City that was taken down, with its attached gaol, in 1780. It is the site of St. Paul's Cathedral, traditionally said to have been the site of a Roman temple of the goddess Diana. It is one of the three ancient hills of London, the others being Tower Hill and Cornhill. The highest point is just north of St. Paul's, at 17.6 metres (58 ft) above sea level. 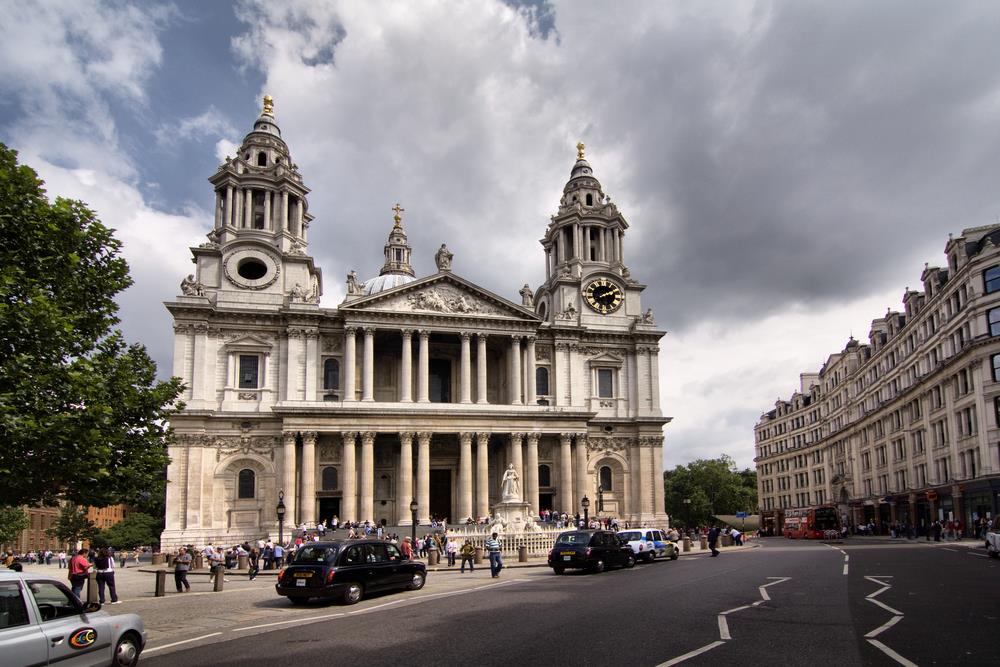 Congratulations to Mr Duncan Graham on this months QUIZ - Your bottle of Champagne will be waiting for your collection!!