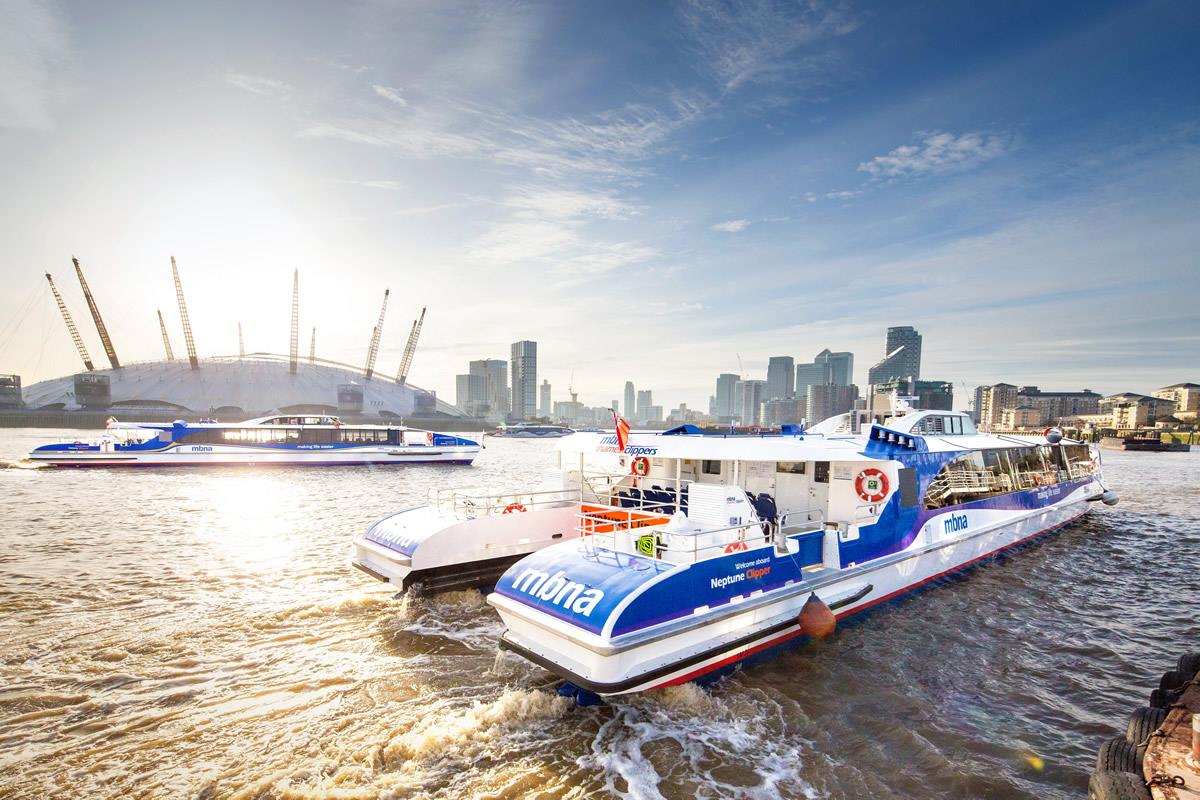 Boat travel on the Thames is set to double under plans announced by Transport for London (TfL) this week.The transport authority wants to build new piers in the east of the city, and in Kent and Essex, to help boost public transport.
There could be as many as 20 million boat journeys by 2035, according to the Pier Action Strategy announced by TfL and the Port of London Authority on Wednesday.
There are currently 24 piers on the Thames in London, stretching from Putney in the west to Royal Woolwich Arsenal to the east of the city.
They provide a river bus and ferry service, as well as tours for visitors – but the port authority believes the Thames can play a much larger role for transport and freight in future.
The new strategy outlines plans for the east of the city, with river bus stops proposed on the Isle of Dogs, and at the Royal Docks, Thamesmead and Bexley.
It also suggests stops in Swanscombe, Kent and Tilbury, Essex to provide a new route into central London.
There are no plans for new piers west of Putney, because the river is too shallow and bridges present a barrier.
Gareth Powell, managing director of surface transport at TfL, said: “The Thames was integral to London’s origins and will play a key role in its future.
“Our strategy establishes a clear way forward for everyone involved in river transport to get more Londoners out of their cars and to travel on the river in safe, sustainable and easy to use ways, freeing up capacity on other types of public transport and helping to clean up our toxic air.”
Robin Mortimer, chief executive of the Port of London Authority, said: “Whether it’s for Londoners, UK or overseas visitors, the river offers something for everyone.
“Investment in modern and attractive passenger piers is central to that future growth and great customer experience.”