Housing Shortages are Not New

After the second Word War there was a severe housing shortage. A solution was envisaged by war-time Prime Minister, Winston Churchill, in March 1944. The proposal to address the need for an anticipated 200,000 shortfall in post-war housing stock, was to rapidly build pre-fabricated houses, meaning assembled on site from parts manufactured in factories, which became known as prefabs with a planned life of up to 10 years.
When the programme officially ended, 156,623 prefab houses were constructed. Although their planned life was 10 years, even now a number survive, a testament to the durability of the housing designs and construction methods. 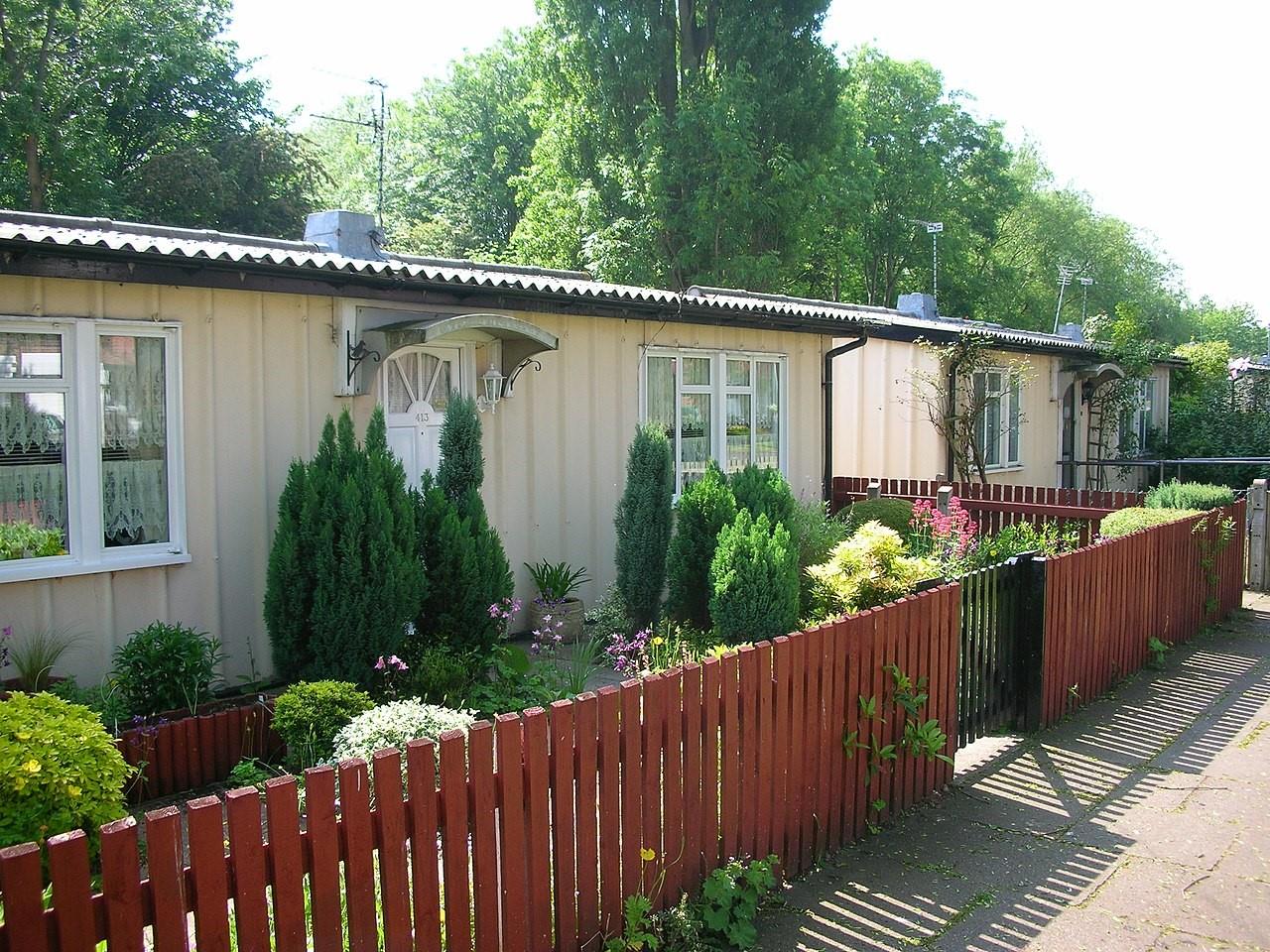 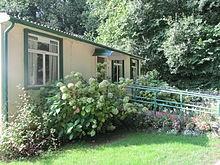 An AIROH prefab on permanent display at the St Fagans National History Museum in Cardiff, as it would have appeared in 1950
Now Modular Housing is gaining ground. Whole rooms, kitchens bathrooms etc., are factory made and just like 75 years ago being assembled on site, this is for houses and blocks of flats. The government need to encourage this and give the country the modern safe and Eco homes it needs.