The answer is that they are all buried at Highgate Cemetery.
It is one of the fascinating London tourist destinations, and a Grade 1 heritage site, as well as having become a nature reserve, home to a reported 40 species of birds, 20 types of butterflies, numerous foxes, owls and badgers!
Karl Marx funeral was a rather minor affair, with only 12 mourners, his effigy is however rather impressive, not to everyone’s liking, various  attempts have been made to blow it up.
Alexander Litvinenko was tragically murdered through radioactive poisoning in London's Millennium Hotel in 2006. His body is buried 12ft-deep in a lead lined coffin, to avoid the risk of any visitors contracting radioactive poisoning themselves.
The Victorians were obsessed with ancient Egypt, and this translated to their burials. Highgate Cemetery's catacombs were built for those who wanted to be buried above ground in the same fashion as Egyptians.
Less well-known, is that this was at first somewhat of a disaster. The Victorians had to contend with regulations stating that those buried in this fashion had to have their tombs encased in lead, for fear of miasma (gasses which Victorians believed caused illness) leaking out.
As the bodies decayed, a build-up of noxious gasses would fill the coffin, and in extreme cases they would explode. Eventually a solution was agreed upon whereby a small hole was drilled in the coffin, and a pipe was placed in it. A lighted match was then applied to the pipe and resulted in a flame burning of the gasses "hygienically" — lasting for up to three weeks. Maybe in these times of fuel efficiency science could put this to better use…………. 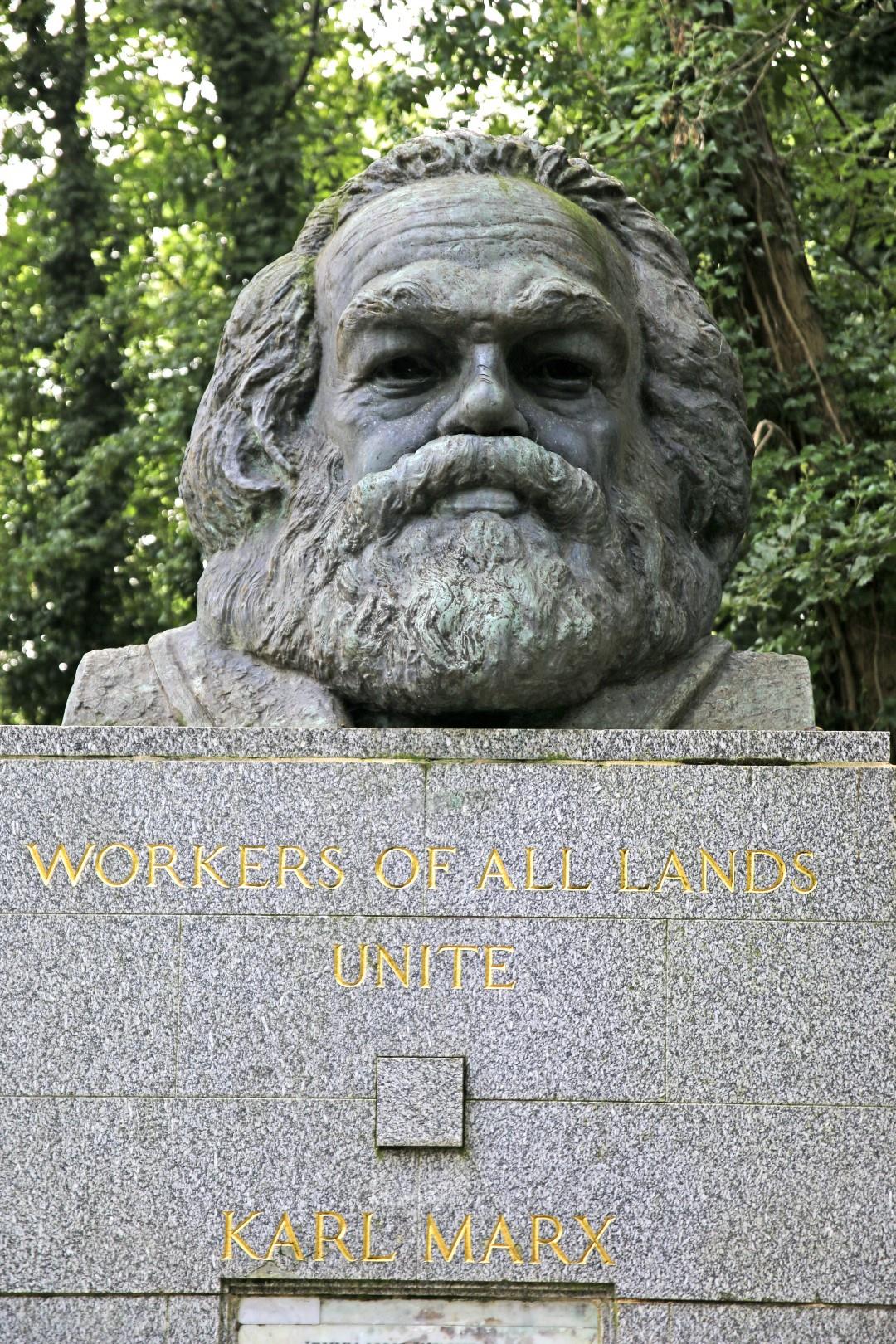 Find out more at; https://highgatecemetery.org/about/the-friends

This months winner
Congratulations to  Mr Sam Watson  on this months QUIZ - Your bottle of Champagne will be waiting for your collection!!