Pritzker Prize-winning architect and high-tech architecture pioneer Richard Rogers has retired from Rogers Stirk Harbour &  Partners, the practice he helped to found in 1977.

Of British-Italian descent he is aged 87, so deserves to take a break and enjoy retirement.

Lord Rogers is not just one of the UK’s leading architects but one of the world’s foremost architects. What is not widely known is that one of his earliest works is local to us  facing Wimbledon Common which he designed for his parents at 22 Parkside.

He had hoped it would help to solve  the British housing problem due to its pre-fabricated construction system, which would enable homes to be built quickly and affordably. Sadly  we stuck with the traditional forms of construction, which we are still stuck with today. It did however influence the design ethos of his architectural practice. 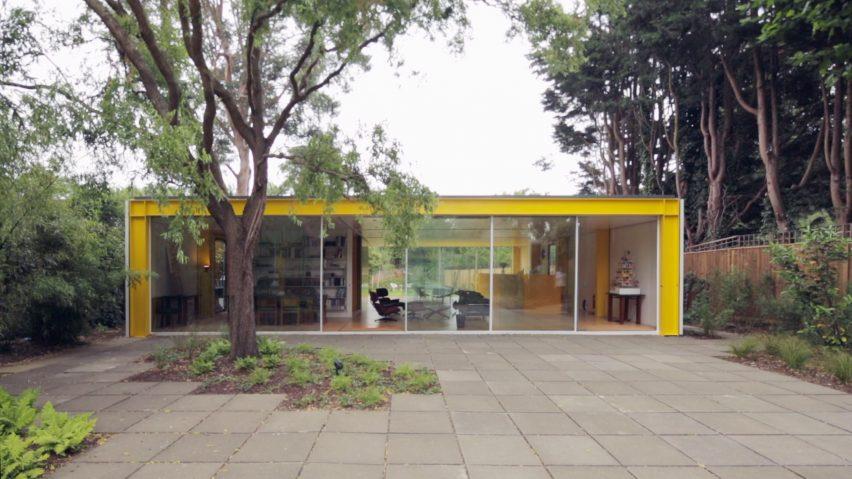 Originally designed for Rogers' parents, the building was adapted and extended by Rogers' son Ab, who moved into the house with his family in 1998.The house received Grade-II heritage listing in 2013, and two years later Rogers donated the home to the Harvard Graduate School of Design.

Following a renovation by architect Philip Gumuchdjian, which restored the building to its original design, the Harvard Graduate School of Design has been using 22 Parkside for a new residency program. 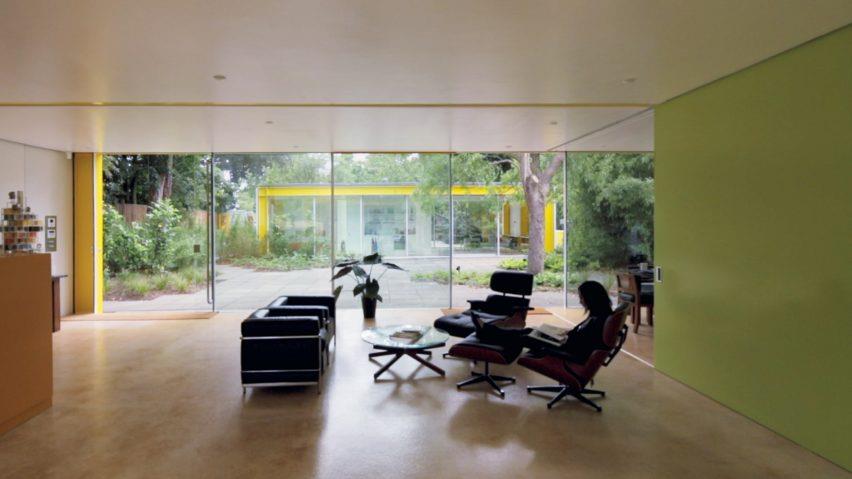 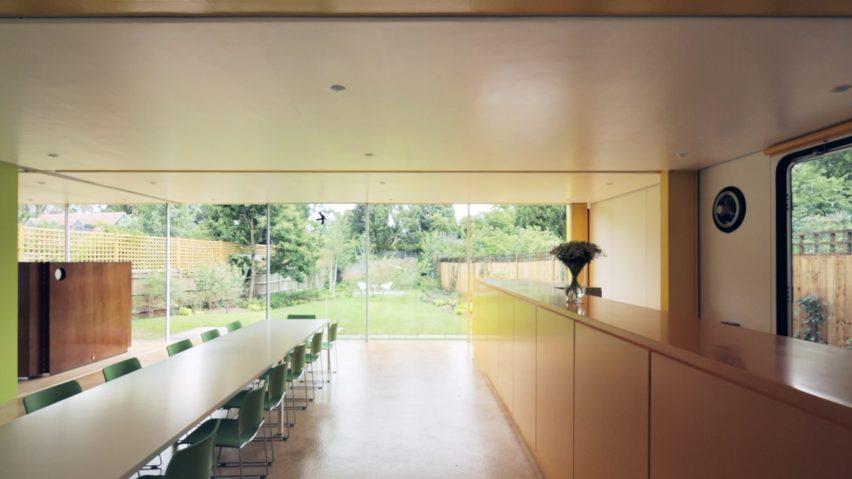